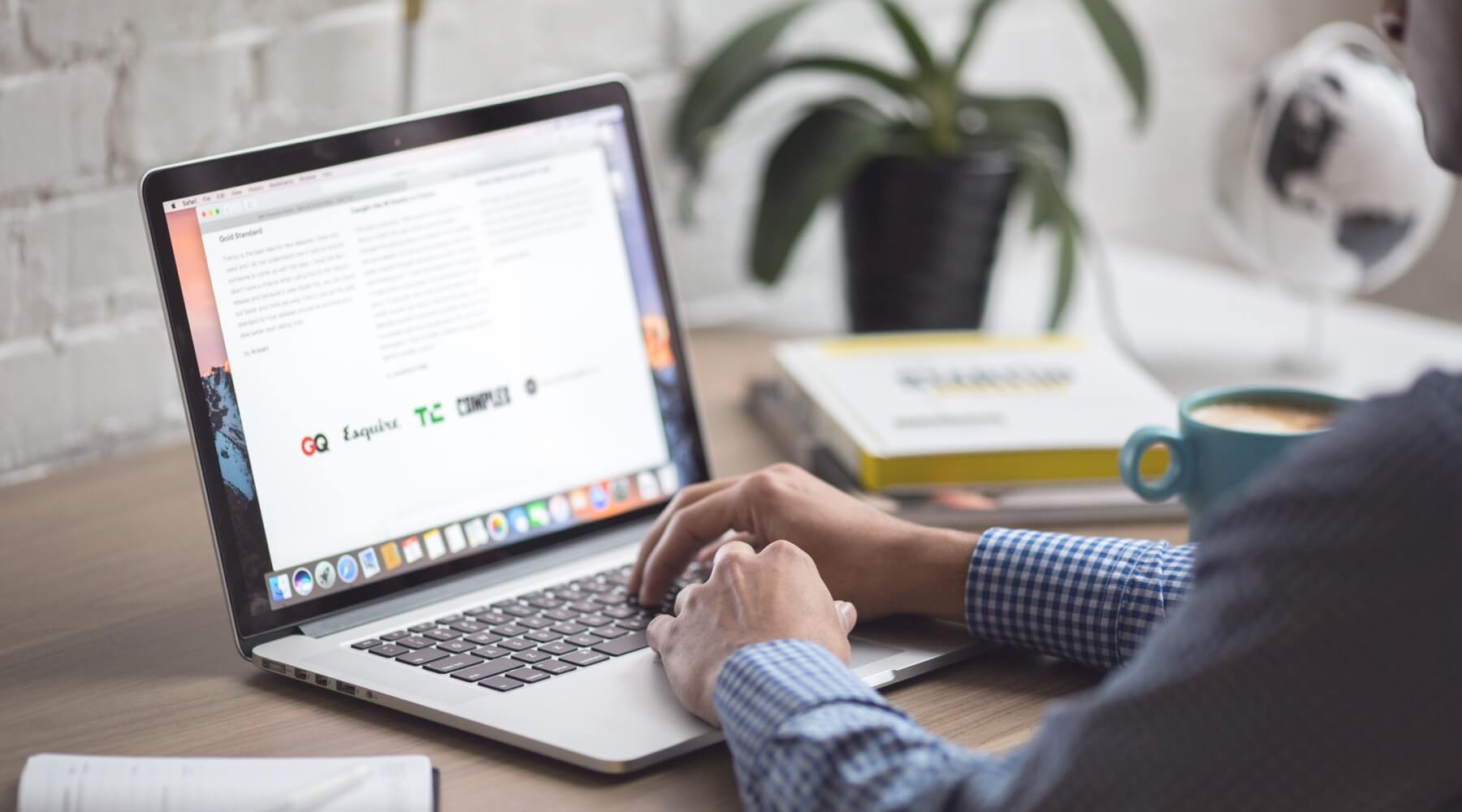 -
When looking for new theories or analysing new ideas we sometimes lose sight of the basic principles of economics: we’re seldom so busy trying to explain the theories and ideas with complicated models that we forget that we’re standing on the shoulders of giants. Therefore, it is important to recall how a restricted number of simple models and theories can help us explain almost every economic phenomenon. That’s why some weeks ago the British magazine The Economist –in the section The Economist explains (www.economist.com)– published six, simple, two-page articles explaining some of the basic theories of the economy of the 21st century. With these “basics,” they say, we can explain almost everything, not only in the general economy, but also –and that’s why we´re interested in it– financial phenomena. I would like to analyze only two of these articles –which you can find in The Economist’s webpage– which explain George Akerlof’s Market of the Lemons and John Nash’s Two Prisoners Dilemma. The first one is a simple explanation of asymmetric information, while the second article concerns game theory. Let us see how these simple theories (simple on their formulation and explanation, but hard to discover) help us understand the market’s behavior, the differences on prices, and many other economic phenomena. George Akerlof starts with a market well known by almost everyone: the market of used cars. It’s true that it is difficult to be sure whether a used car for sale is a good one (a peach) or a bad one (a lemon). The owner knows whether the car is either a peach or a lemon, but the prospective customer doesn’t: this is known as ‘asymmetrical information.’ Something similar happens when you want to buy shares from a company that has been recently released on the stock market. There are a lot of financial analyses in the market, carried out by serious and good professionals, but all of them assert different things about that stock (what its price should be, how that price is going to behave in the future, and other financial indicators), since each professional has some piece of information that others don’t have. The price is decided on the market, between the buyers and the sellers… because only the market has all the information –even the CEOs, board of directors, or other major powers in the financial world don’t know everything. And each one of the buyers must trust “what the market says”. In the world presented by Akerlof, there are only two types of cars, the seller has all the information, while the buyer doesn’t. With this model, the author claims that only the lemons will be bought and sold. His theory helps explain the big problem of information differences between buyers and sellers. Other economists have further developed this theory, with interesting results that solve the “asymmetry problem”: see Peter Spence or Stiglitz and Rothschild, for example. Now let’s talk about Game Theory. As a prelude to the classic “two prisoners dilemma,” let’s recall the famous bar scene from “A Beautiful Mind,” in which John Nash tells a classmate that Adam Smith was mistaken. Adam Smith said that “the best result comes from everyone in the room doing the best for himself.” According to Nash, Smith wasn’t wrong, he was only incomplete: the best result comes when everyone in the group is doing what’s best for himself and the group. That’s how the market works: you need to know the other players’ move to guarantee the “masterstroke.” Even more: you have to interact and coordinate with the other players to reach the best result. the two prisoners dilemma makes this principle more clear. Two criminals that had committed murder together are now in jail. But they are in different cells. The prosecutor makes an individual offer to each prisoner: if both confess, they face ten years in jail; if one confesses and the other doesn’t, the one who “talks” can go free while the other will face life imprisonment; if both stay silent, both will get only one year of jail. Leaving aside the moral aspect of the case, the best option for both of them is to stay silent. But the ‘Nash’ equilibrium is reached only when both of them confess, because they ‘play’ with the minimum risk. The best move is to communicate. If the prisoners could talk, surely they would decide to say nothing. Their best play is to coordinate. Clearly, Nash is not encouraging people toward corruption or collusion. Let’s go back to the example of the stock market. We said that only “the market” has all the information and that everyone should trust the price that the market sets for a stock, a bond, an option, a forward, or any financial instrument. That’s because everyone is doing what’s best for himself and for the group. We know that sometimes that information is wrong, because there are people doing only what’s best for themselves —take the 2008 financial crisis, for example. But these kind of events teaches us that the best for oneself is, in fact, the best for the group. So we must do what’s best for everybody, and in doing that, we’ll have the best for ourselves. After this short explanation of only two models, it’s already clear that we’re standing on the shoulder of giants. Hence, it is important to go back to the fundamentals to give context to the new authors, theories, and models, and, above all, to understand what is happening in the world around us. By Felipe Izquierdo Ibanez
Back to basics macroeconomic
Share on Facebook Share on twitter

Hit enter to search or ESC to close

Your shopping cart
WooCommerce should be installed and activated!